By tradition we celebrate the Republic on July 4, the date when the document declaring independence was adopted.  Our great experiment continues to confound history.  From the get-go was the debate over primacy – the individual or the government.  The principal factor in the debate is creation of wealth, another way of stating standard of living.  Wealth is created by individuals, We, the people.  Government cannot create anything.  It must take what others create.  In our Republic, this is taxation – a touchy issue that created the House of Representatives and its responsibility to originate all spending bills.  The structure is good.  As always, implementation is the key.

Attitude is everything.  Let’s look at two prevailing attitudes:

Which do you prefer?  In the former, one must have permission to do something.  In the latter, freedom of action is the norm unless specifically prohibited.

Our Republic was established on the latter although through the decades great amounts of personal freedom have  been surrendered to the government.  Once upon a time, travel by flying was a delight and airports were happy places.  And, once upon a time government did not recognize, or impeded, your inalienable rights.  The machinery to amend the Constitution has been used to correct instances where government prohibited or limited freedom for many people. 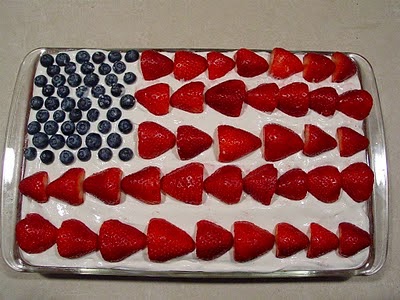 It is attitude that rules.  There are people on this July 4th who are in mental and emotional bondage.  Rather than enjoy their lives and share that joy with others (a rising tide lifts all boats) they instead dwell upon the “wrongs” and injustices of long ago.  Quite literally, that was then.  A different people, a different world-view, a different perspective from that of the present.  This is now.  Do you wish to be free?  Do you wish to be controlled by others?  The beauty is that you have the freedom and ability to do either.  I would encourage freedom – living in the present and making the present the most enjoyable moment.  (Hint:  There is only one moment, now.  There’s no such animal as past and future as far as experience goes.)

There are many unhappy people on this Fourth of July.  That is sad.  Let’s help them by having a rollicking good time celebrating freedom and all that is joyous.  You don’t have to convince anyone of anything (because you can’t) but you can demonstrate your joy in Life.  Perhaps, after a while, they’ll get curious.  Once curious, here’s a great place to get some information on how to live happier. 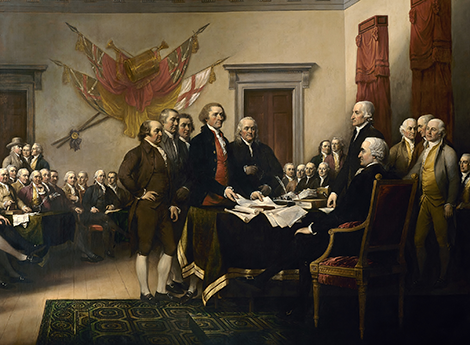 And, yes, it is quite the right and proper thing to appreciate what a group of amazingly thoughtful men did for us.
Posted by George Sewell at Thursday, July 03, 2014