First off, I'm taking a break from the 100th anniversary of the beginning of the War to End All Wars.  I’m wrapping up three excellent books on that horrible experience:

“1913 The Year Before the Storm” by Florian Illes - gossip!
“Catastrophe:  1914 Europe Goes to War” by Max Hastings - yes, some wanted the war!
“Hundred Days:  The Campaign that Ended World War I” by Nick Lloyd - Allies finally get it right.

But of special interest are two new books on themes ethereal:

Jonathan Black’s “The Sacred History” and “The Wisdom of Near-Death Experiences” by Dr. Penny Sartori. 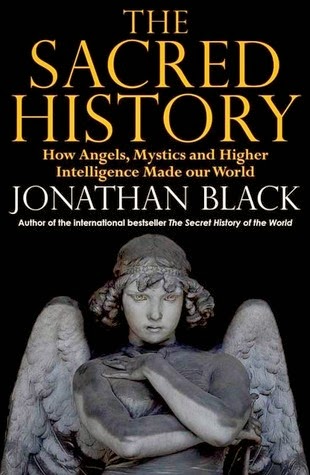 I’ve always felt that a story that has survived thousands (yeah, many, many thousands) of years must have not only some historical basis but certainly a lesson or knowledge that is of genuine value – otherwise why would it survive?  So, when I learned about Black’s plunge into such history, so plunged I.  Still reading.  Remarkable.  Who knew Cinderella... (Jonathan Black is the "nom de plume" for Mark Booth) 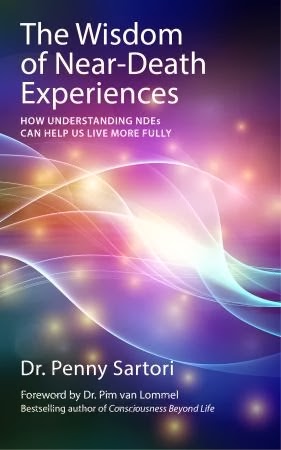 Dr. Penny Sartori was first a nurse for seventeen years, then a scientist.  During her tenure as a nurse and through her research into the phenomenon called Near Death Experience, she learned much – and what she learned she shares in this richly detailed book.  It’s not a treatise for or against the phenomenon, but rather that understanding the NDE “can help us live more fully.”