The process is simple.  Change the channel.  That’s what you do when watching a boring or offensive program on television.  When you surf the myriad of stations beaming into your radio you move past those that irritate your ears.  Rather than listen to a station that aggravates your senses, you simply tune in to another station more pleasing.

It is natural to seek similar company.  Birds of a feather do flock together.  Whatever has your attention will increase.  Even Facebook knows that.  Of course, if you continue to “like” things that disturb you, then you’ll encounter more disturbing things.  Being aware of your attention is a magnificent tool – it allows you to change the channel and tune-out irritations.  It allows you to give attention to what you like and desire, rather than what disturbs and angers you.

It is a form of induction:  The process by which an electrical conductor becomes electrified when near a charged body, by which a magnetizable body becomes magnetized when in a magnetic field or in the magnetic flux set up by a magnetomotive force, or by which an electromotive force is produced in a circuit by varying the magnetic field linked with the circuit.  Radio.  Television.  Smart phones.  The same electro-magnetic process works with thoughts. 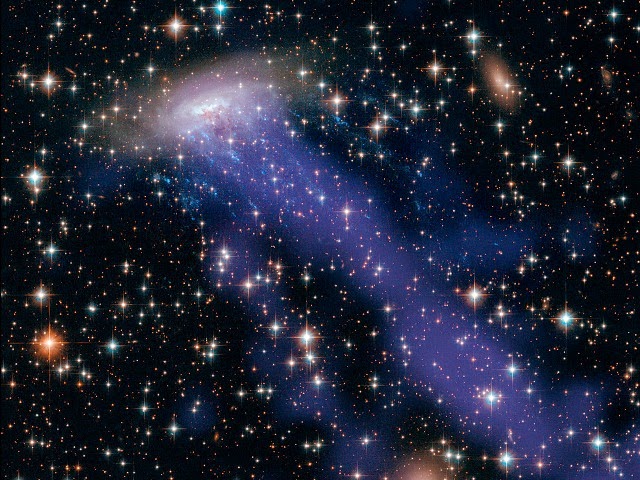 You’ve experienced it.  You entered a room, or a building, where people were gathered and “sensed” the atmosphere.  Uplifting.  Oppressive.  Whichever thought was dominate among the people is what was induced to you, a.k.a. sixth sense, intuition, hunch, and so forth.  It’s a fine and subtle communication, much like looking at your phone a split second before it sounds.  Perhaps you found yourself staring at something but didn’t know why.  Later, there was a reason for that earlier attention (sometimes finding a lost item, realizing that you really should have taken that umbrella.)  These sensations are not magical or supernatural, they are perfectly normal aspects of variations of induction.

How best to manage this powerful force that is thought?  Be aware that you are thinking and that you have both authority and ability to shift your thoughts (attention) to anything.  Your thoughts attract similar frequency thoughts.  Since every thought, ever thought, still exists in the Universe, your thinking has a great alliance.  The alliance is neutral – your attention will increase whether you’re focused on something pleasing or something distressing.

If you do not believe that thoughts attract similar thoughts, then you will discover lots of instances to validate that thought.

Email ThisBlogThis!Share to TwitterShare to FacebookShare to Pinterest
Labels: attention, birds of a feather, induction, Law of Attraction, thinking, thoughts