There are many, many, people who will comment on the decision to use atomic weapons on Japan in order to end the second world war.  Truman's merciful decision saved untold lives, both Japanese and allied.  I dare say, many of the people who distort that history are alive today because of the use of those weapons spared their parent/grandparent/great-grandparent.  The allies were prepared for one million casualties for the invasion of Japan.  The Japanese penchant for death would mean the destruction of most of its population.   An additional factor seldom noted, if the war had not ended when it did, the Soviet Union would have been in Japan.  So, terrible as the weapons were, they ultimately saved lives and the world is better for their use.  Thank you, Mr. Truman. 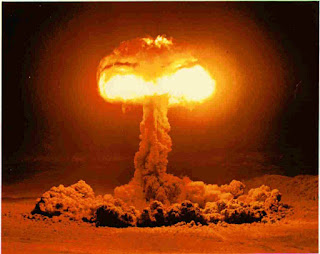